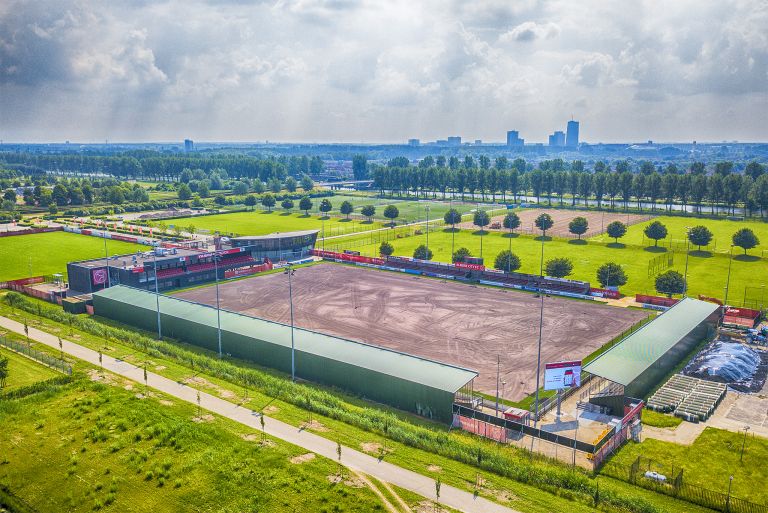 Almere City FC from the air

Almere is a young city that has a professional football club. They lost their last match of the season, otherwise they would have been promoted to the highest Dutch level. They recently started getting rid of the artificial grass in their tiny stadium to replace it with real grass later. In this picture you can see the skyline of the city centre as well as the Almere City FC stadium. 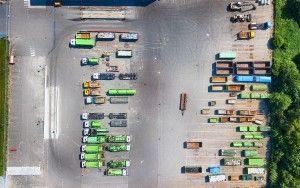 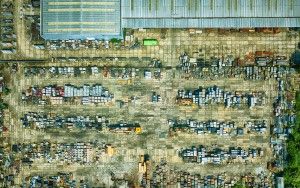 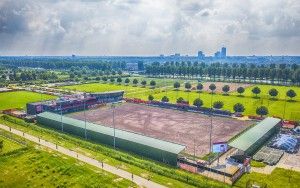 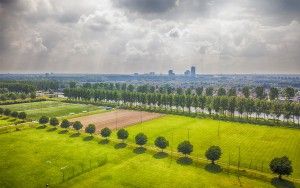 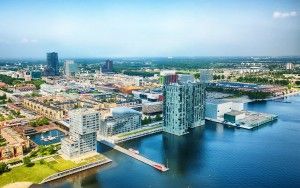 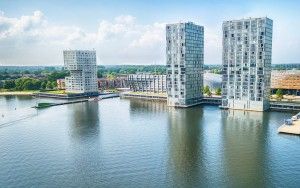 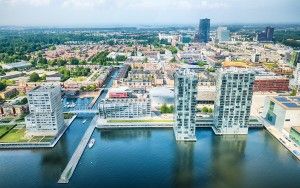