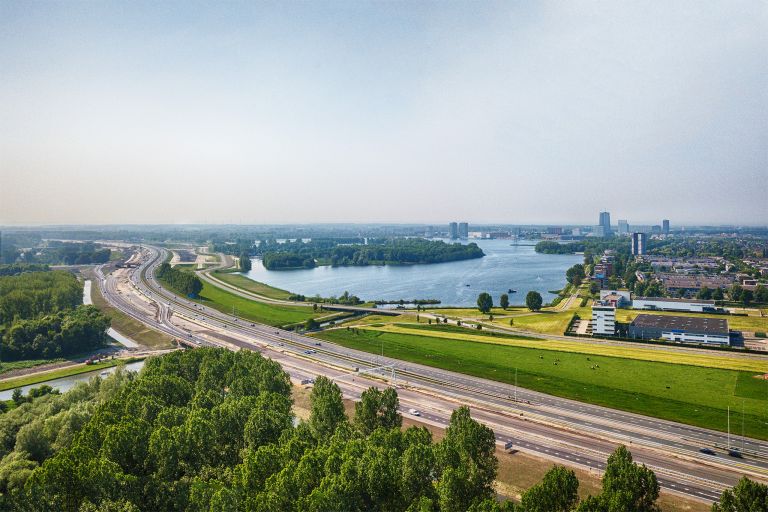 During a drone flight around Kasteel Almere I decided to also look the other way and take a picture of the 'skyline' of Almere-Stad, as seen over highway A6. I merged five pictures to get both the foreground and background correctly exposed. It doesn't have the HDR feel to it, but that wasn't what I was going for. 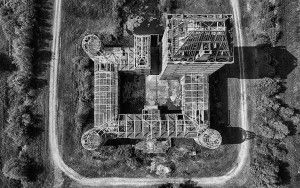 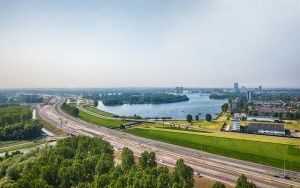 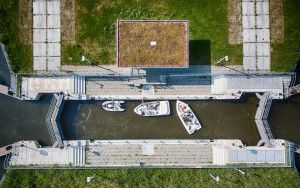 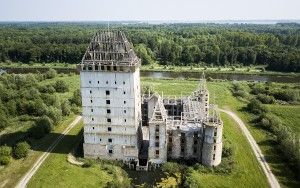